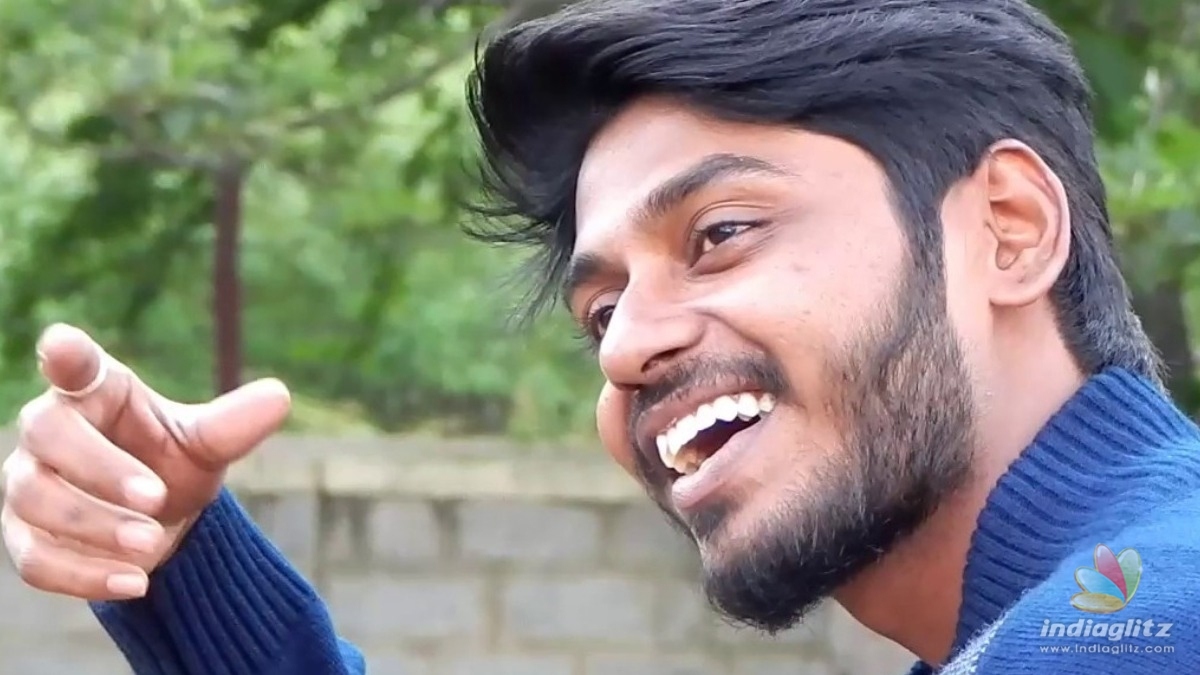 A 35-year-old actor was stabbed to death and his body was found in a pool of blood in his home. Neighbors who discovered bloodstains outside his locked home alerted police who broke in.

Sathish Vajra, who runs a salon in West Bengal, has also played supporting roles in several Kannada movies including ‘Lagori’ and television serials. He also runs a YouTube channel. It is said that his wife died seven months ago under mysterious circumstances, leaving behind their small child. The woman’s parents accused Sathish of physical and mental torture that drove her to death by suicide. 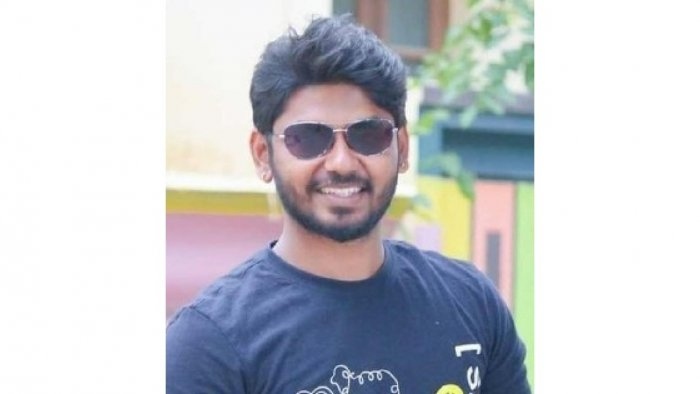 Police have arrested Sudarshan, the younger brother of Sathish Vajra’s late wife, and his friend Nagendra in connection with the murder. Initial investigation suggests that Sudarshan, heartbroken by his sister’s death, sought to avenge her and took Nagendra to his brother-in-law’s house and slit Sathish’s throat and abdomen and let him bleed to death.