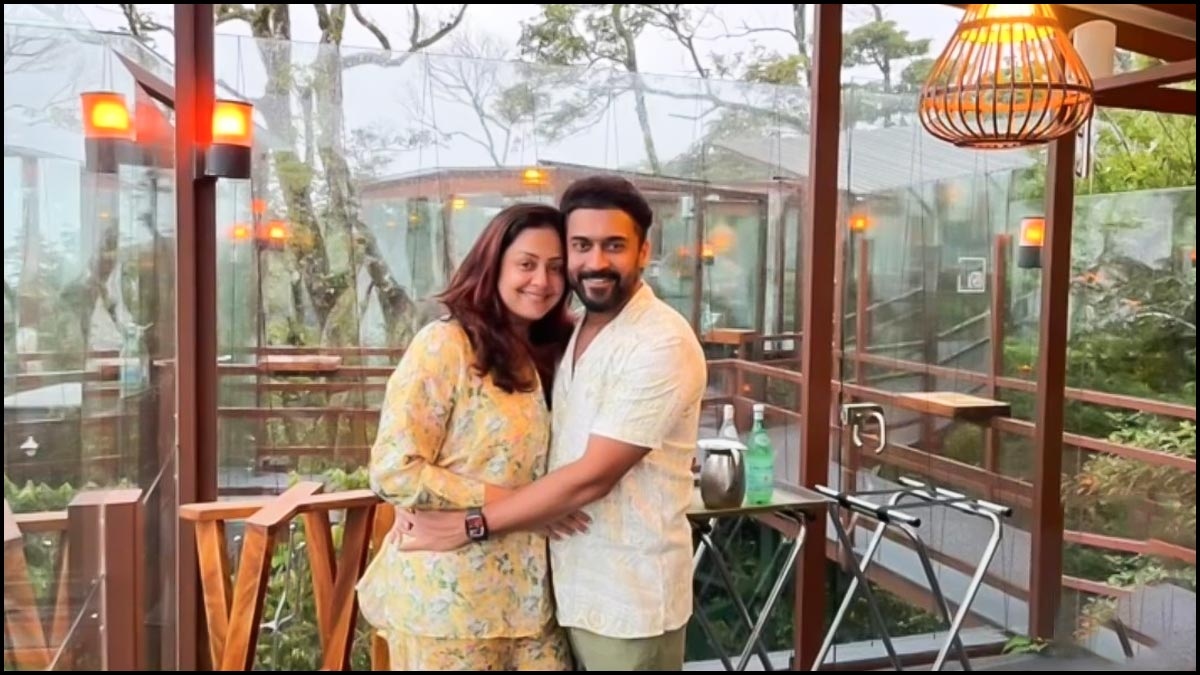 Power couple Suriya and Jyotika’s recent trip to Costa Rica gives us travel goals. Jyotika shared a video on Instagram on Thursday, in which she gave us a detailed look at her adventurous journey. Jyotika’s sister Roshini and her family accompanied them on the journey.

Jyothika captioned the video, “Pura Vida”, a popular phrase in Costa Rica. Suriya also re-shared the video on his Instagram stories. What is special about the video is that it was edited by Suriya and Jyotika’s daughter Diya. 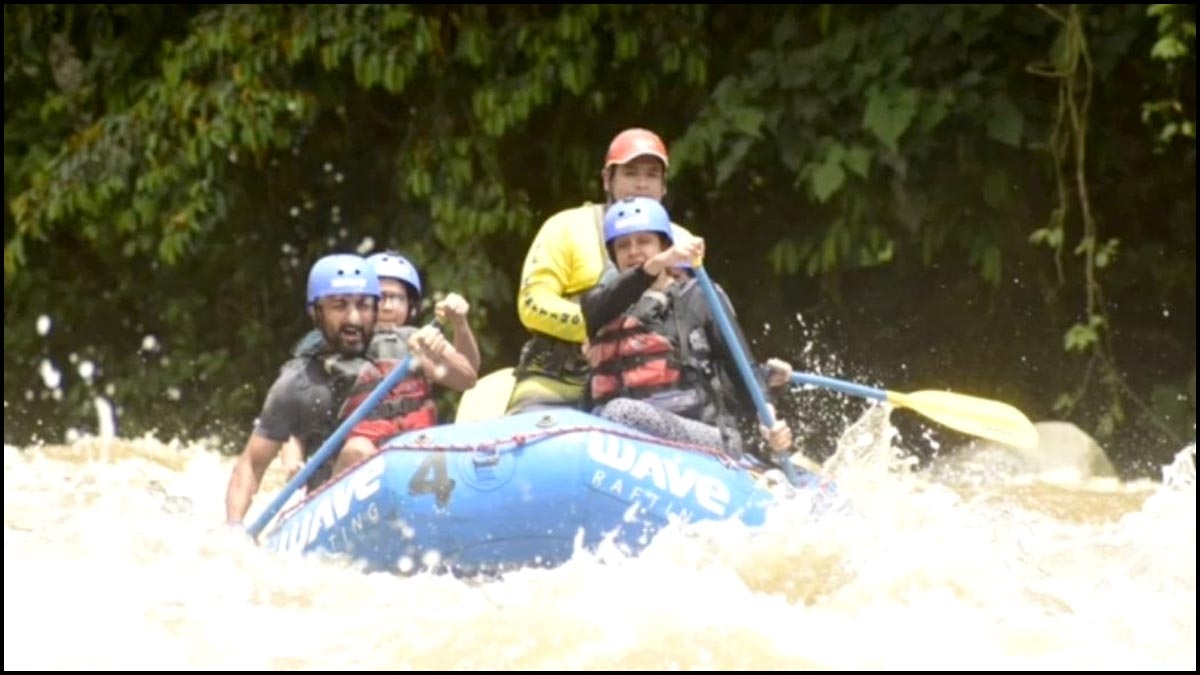 The video read, “One day, baby, we’ll be old. Oh baby, we’ll be old. And think of all the stories we could have told.” In the video, the couple can be seen zipping, visiting coffee plantations and rafting, and it also had short clips of the places they visited. 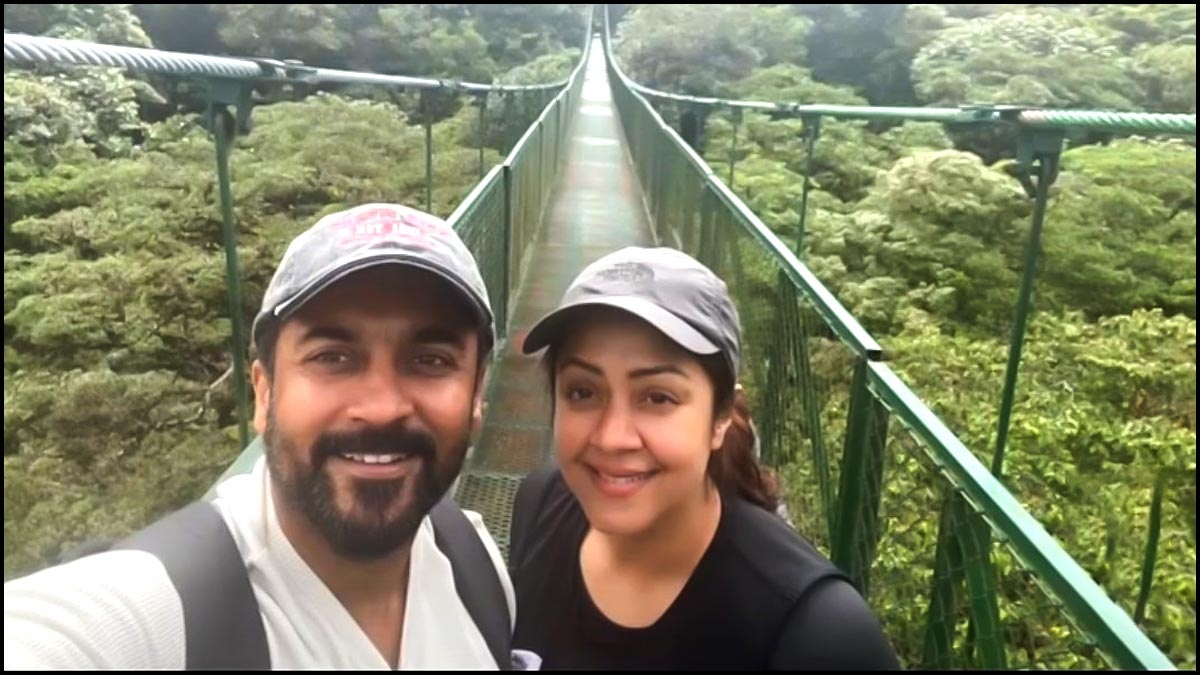 On the work front, Suriya basks in Vikram’s success, in which he played a five-minute cameo. He will next be seen in Vetri Maaran’s Vaadivaasal, a self-titled film starring Bala and Rocketry: The Nambi Effect. Jyotika was last seen in Udanpirappe, which is currently streaming on Amazon Prime Video. The actress has yet to announce her next film. 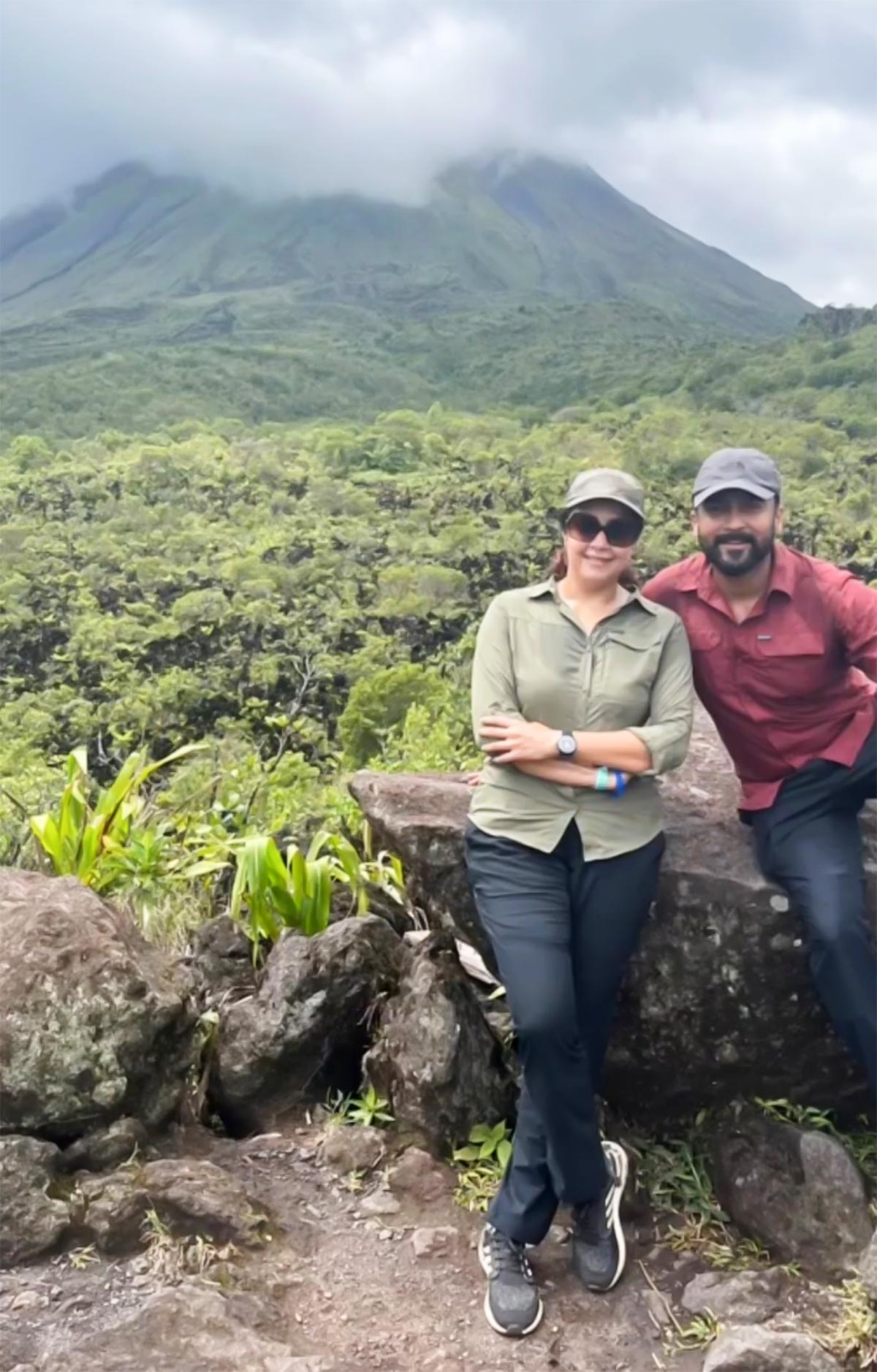 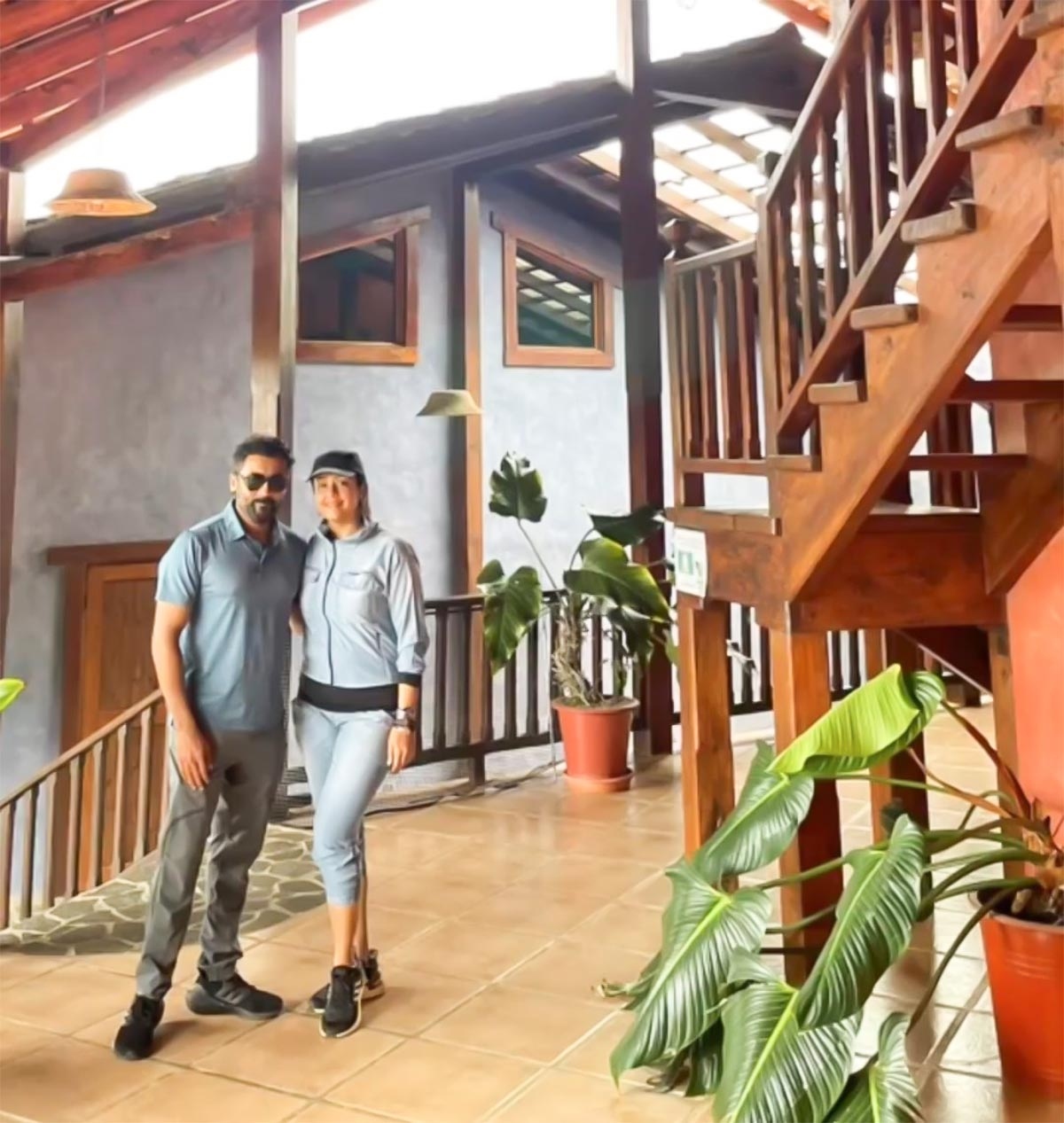