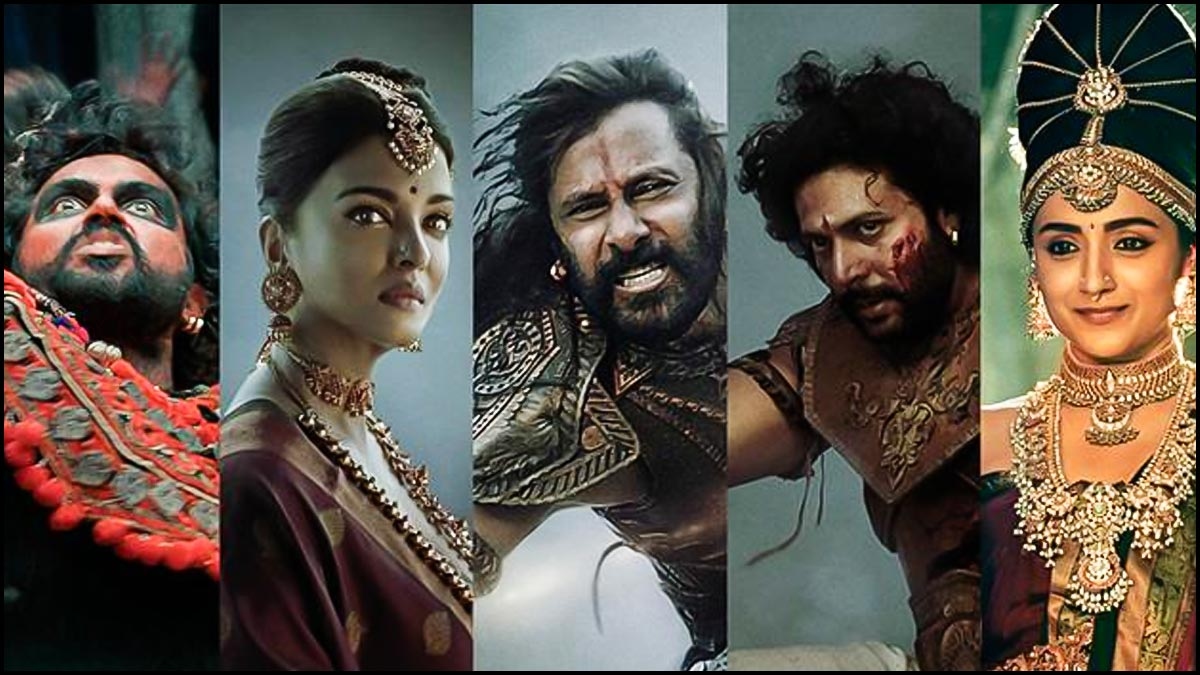 Mani Ratnam’s ‘Ponniyin Selvan 1’ is undoubtedly Tamil cinema’s next highly anticipated film, set to hit the white screens on September 30. The post-production works for the magnum opus project are underway and the fans eagerly await the promotional updates.

We already told you that the creators have planned a huge teaser launch event in the Thanjavur Temple in the first week of July. The latest news is that the official teaser ‘Ponniyin Selvan 1’ will be launched on July 7 at the famous Brihadeeswarar Temple in Thanjavur, once the capital of the Chola dynasty. 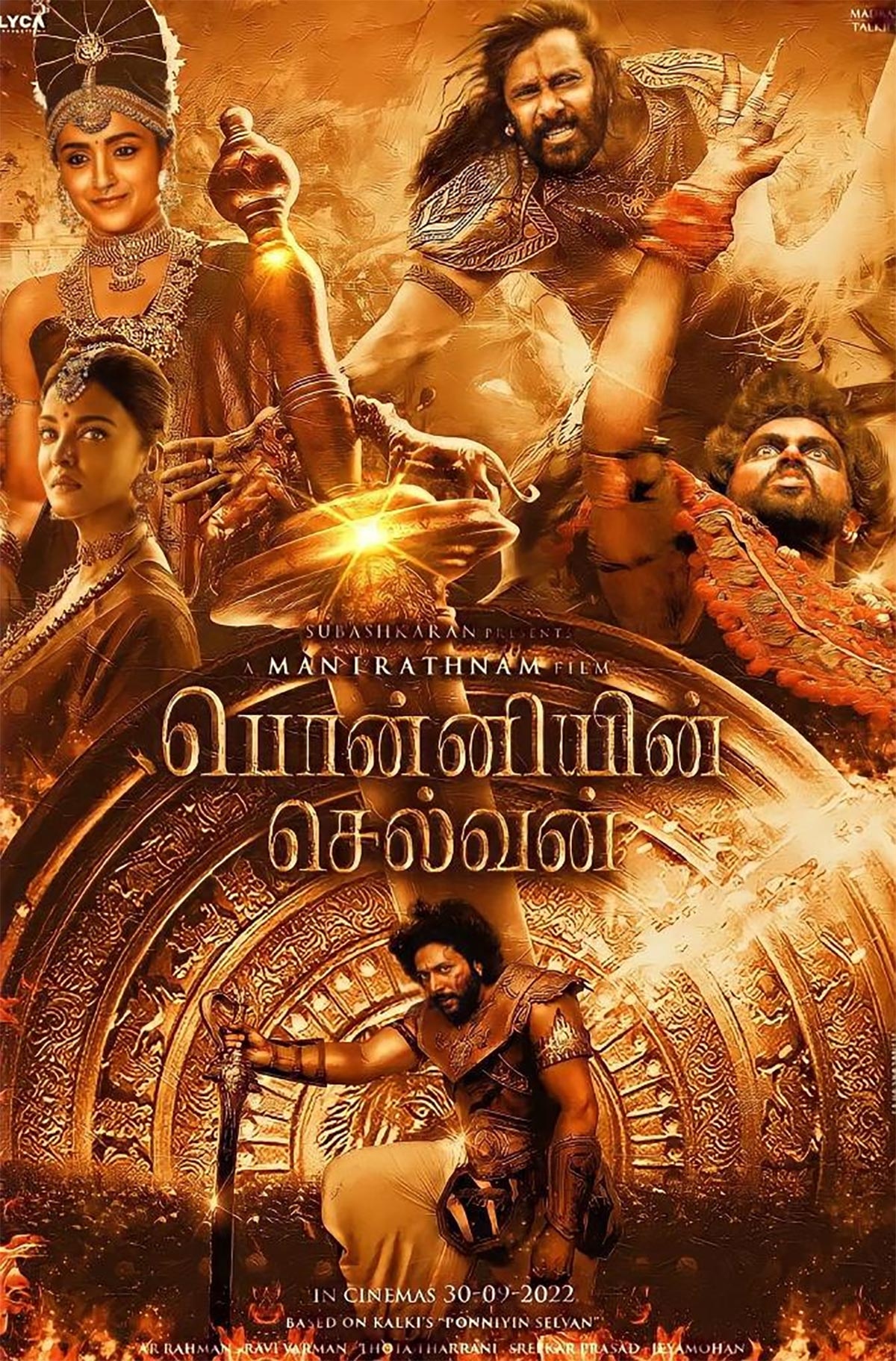 In addition, the team has planned several extensive promotions for the film in various places. Preparations for the launch of the teaser have started and they have camped in the city for work. The audio launch is likely to be held in a foreign location. AR Rahman has scored music for the epic historical fiction film. 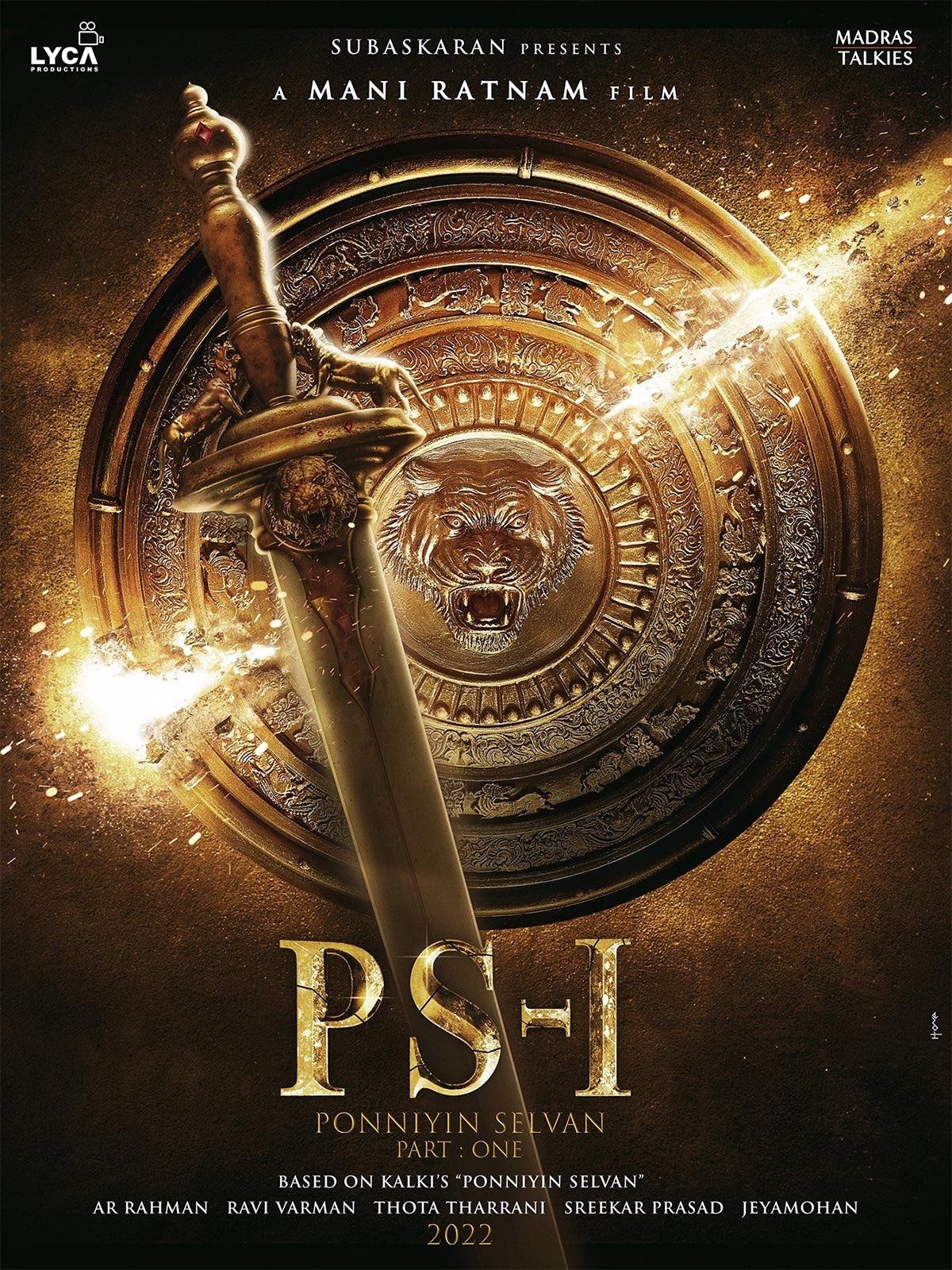 The cast of Ponniyin Selvan includes Chiyaan Vikram, Jayam Ravi, Karthi, Jayaram, Prakash Raj, Prabhu, Aishwarya Rai Bachchan, Trisha, Aishwarya Lekshmi, Sarathkumar, Parthiban, Rahman and Ashwin among many other popular movie faces in the country. ‘Ponniyin Selvan’ consists of two parts and the sequel is expected to be released in the summer of 2023.