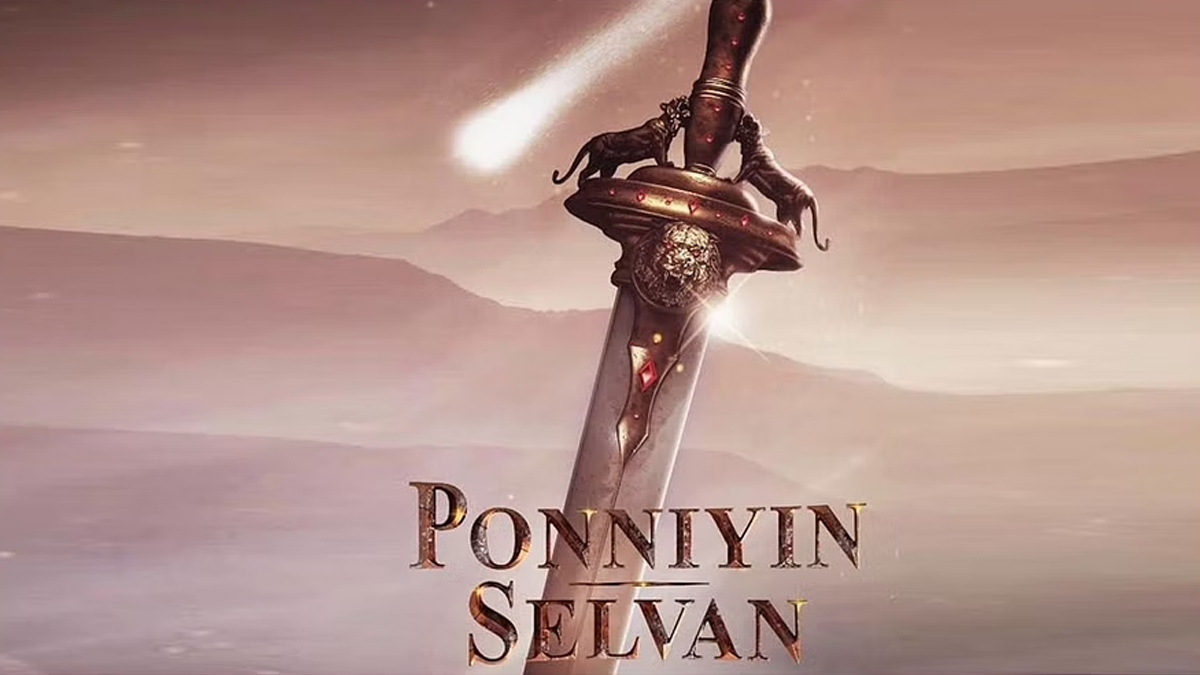 Mani Ratnam is currently working on the final works of his dream project ‘Ponniyin Selvan’, based on author Kalki’s novel of the same name. Meanwhile, we have already told you that ‘Ponniyin Selvan 1’ will be launched on July 7 at Thanjavur Brihadeeswarar Temple. 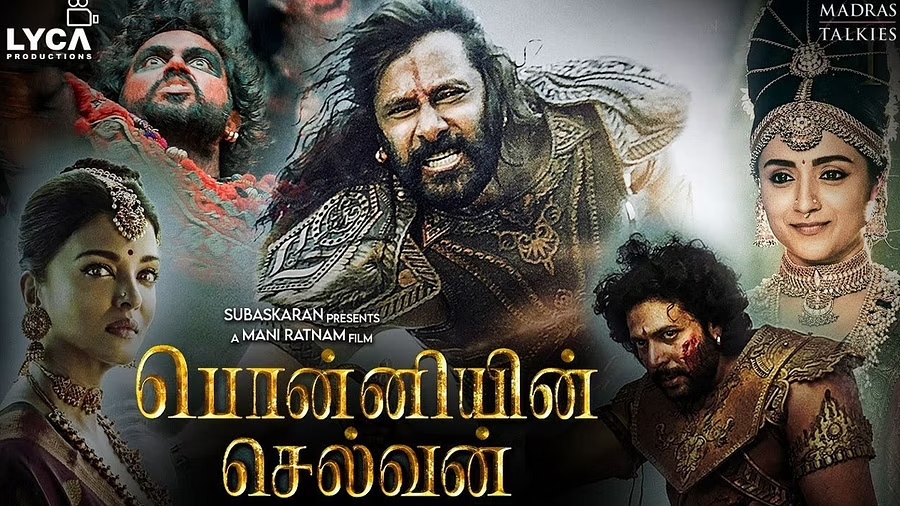 On the other hand, a parallel report suggests that the creators are planning to make up for the teaser delay by launching the first single from “Ponniyin Selvan”. The first single is expected before the teaser. Isai Puyal AR Rahman composed the songs and background music for the film. The team has several extensive promotions planned in various places. 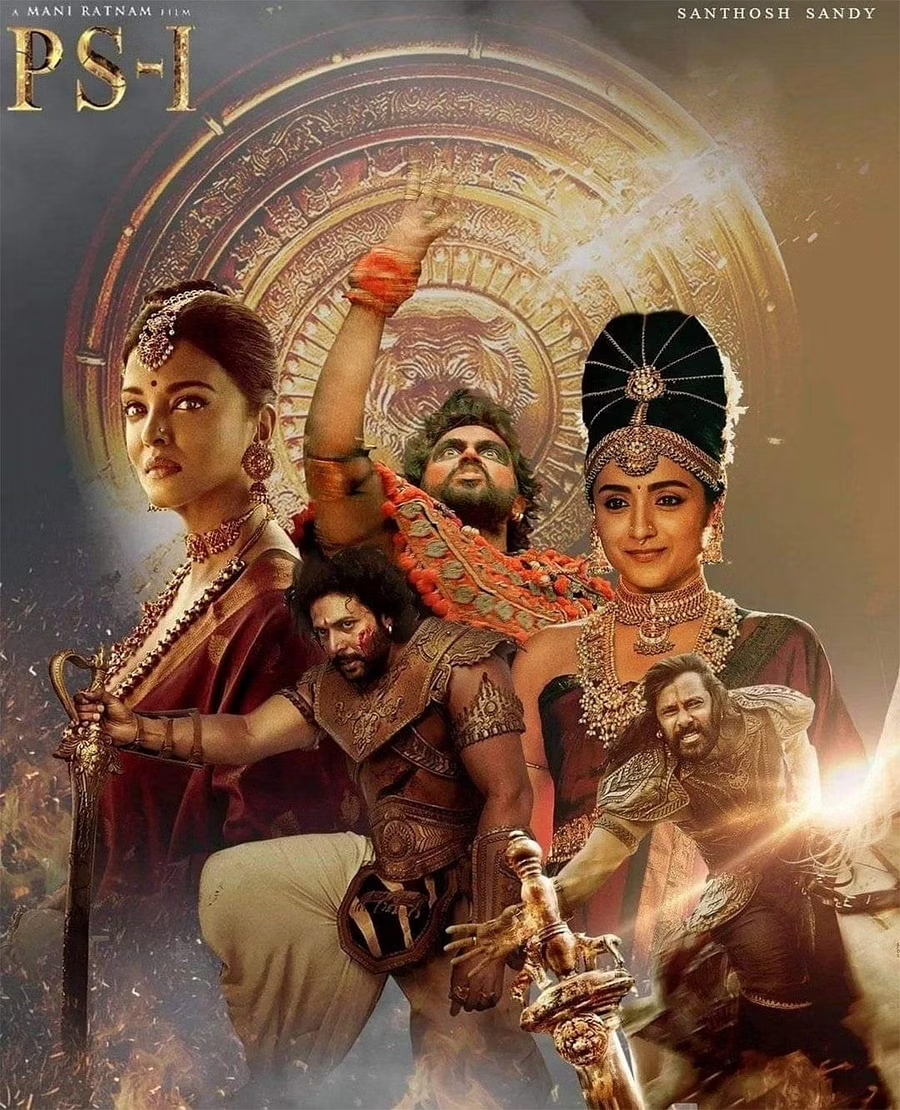