Thalapathy Vijay’s new movie ‘Varisu’ title and first look was announced last night as a special birthday treat from him to his fans. The charismatic star was seen in a super cool avatar that took the internet by storm. Sri Venkateshwara Creations promised the second look as a new birthday treat that just arrived. 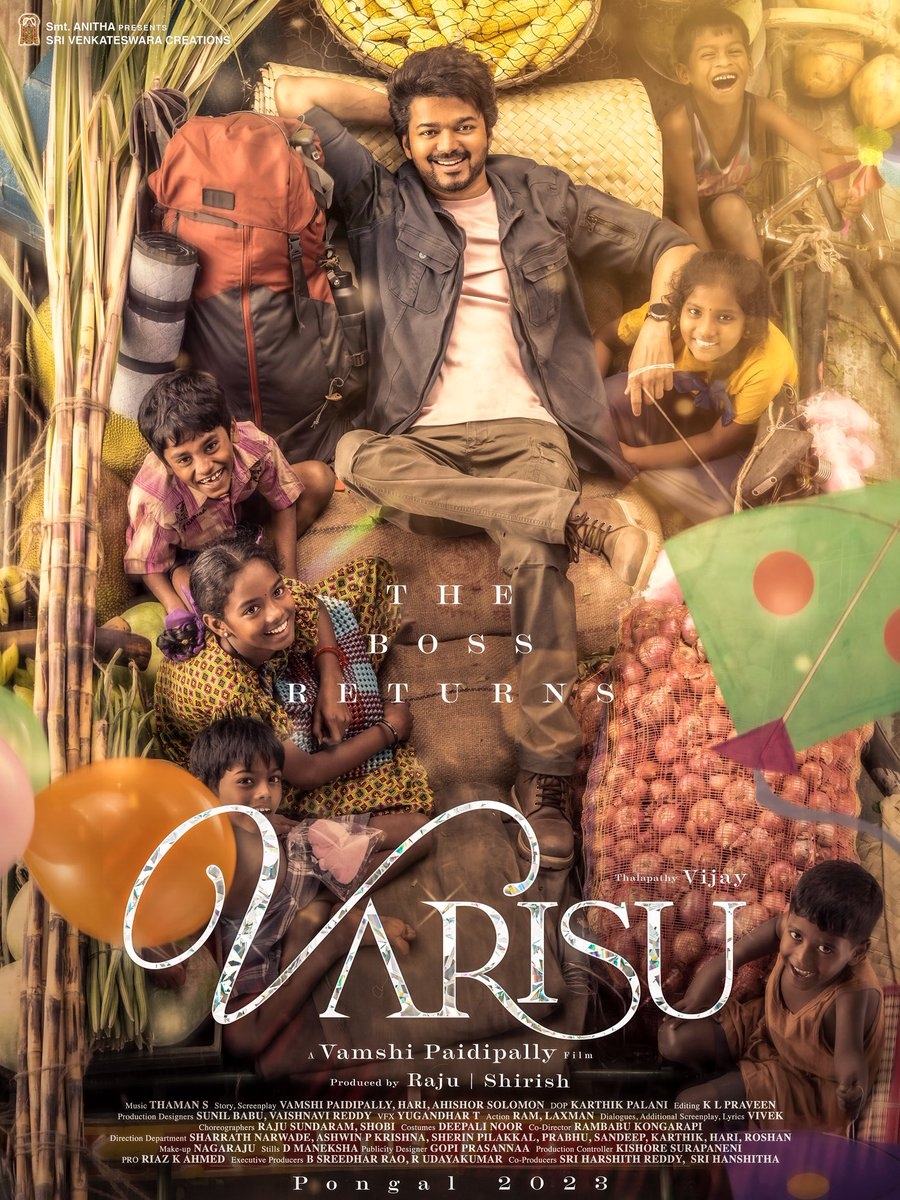 In the second look of ‘Varisu’, Thalapathy Vijay can be seen relaxing with children on what appears to be a fruit and vegetable cart. His genuine smile between the laughing children proves that there is a part in the film that brings out the child in him. A striking image that should make the Thalapathy fans even more feverish in their celebrations. 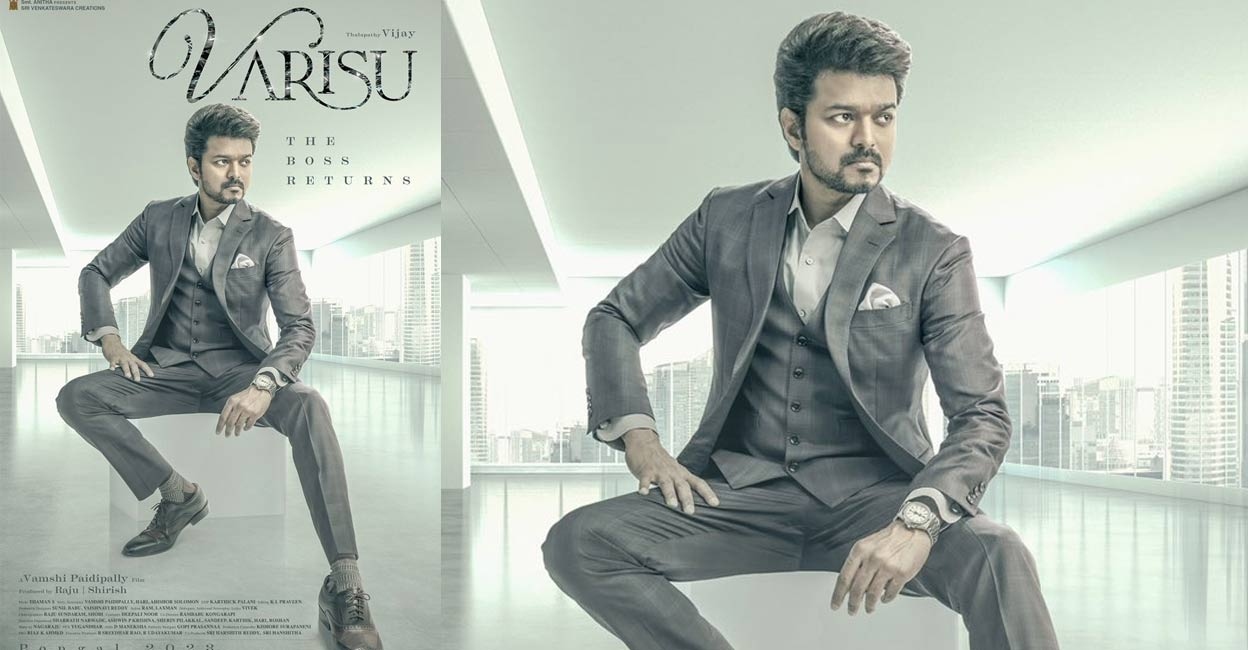 Let’s all come together to celebrate #Varisu for Pongal 2023.#VarisuSecondLook#Varisu#HBDDearThalapathyVijay